Teaching A Pet Dog The Game Of Fetch

Jul 21, 2018Aidan LouieDogComments Off on Teaching A Pet Dog The Game Of FetchLike 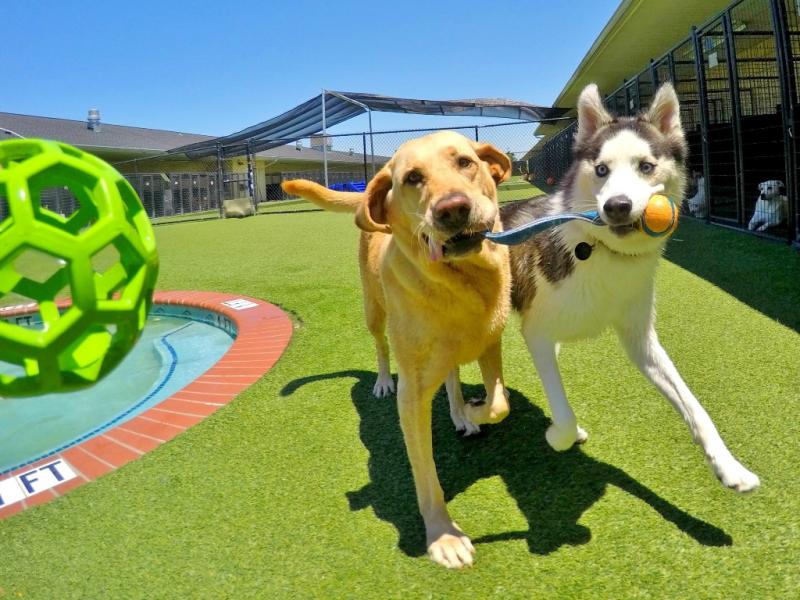 One of the best things about keeping a canine pet is its ability to play and be adorable. But its favourite game of fetch needs to be taught else the dog will not be able to understand what to do with things that one throws at a distance from it. But it is not as easy as it seems. While some dogs instinctively understand what is expected and do the needful, most dogs either just sit and stare or simply chase after the thrown object without bringing it back.

However, a dog can be methodically taught to catch objects that are thrown and then retrieve them. The below mentioned process will make it easier to understand how to teach your dog to fetch.

Repeating this process a number of times will enable the dog to understand that he needs to retrieve the object after chasing and grabbing it.

In order for the dog to understand and learn the whole process of chasing, grabbing and retrieving, the choice of the object should be such that it is something which will interest and intrigue the dog. Hence the trainer needs to experiment with different objects like balls, sticks, Frisbees etc., to find the one which will really make the dog go after it.